The History of Braces and Orthodontics

When you think of modern orthodontics, you probably assume this branch of dentistry has only been around for a few generations. However, the history of braces dates back to the time of Ancient Egypt. This isn’t too surprising when you realize that bite problems have always affected humans’ ability to speak and chew properly. Of course, as devices and technology have improved over the years, so have orthodontic techniques.

Humans have been dealing with crooked teeth since the time of Neanderthals in about 50,000 BC, explains Norman Wahl in the American Journal of Orthodontics and Dentofacial Orthopedics. However, the first records of correcting crooked teeth date back only to about 3,000 years ago, specifically among Greek, Roman and Etruscan artifacts. Egyptian mummies have even been discovered with crude metal bands wrapped around their teeth.

It was during this time that the word “orthodontics” came into being, meaning that techniques were used to move teeth in response to pressure. Hippocrates first described tooth irregularities in his writings around 400 BC, and Celsus, a Roman writer who lived 400 years later, recommended coaxing newly erupted teeth into place by pushing on them with your finger. Just a few decades after that, Pliny the Elder suggested filing down elongated teeth, a method that remained common practice until the 1800s.

History of Braces in the Middle Ages to the 18th Century

As with all sciences, dentistry improved little during the Middle Ages. It wasn’t until the late 1500s that universities began admitting students to study dentistry. Wax impressions began being used in the late 1600s, and a superior impression-taking material called plaster of Paris became the norm starting in the mid 1700s.

At this time, France was the leading country in the field of dentistry, thanks in large part to Pierre Fauchard. Born in 1728, Fauchard is considered the Father of Dentistry because he invented the “bandeau,” a rounded strip of metal with regularly spaced wires that could be used to correct tooth alignment. He also forcibly repositioned crooked teeth with forceps and tied them to adjacent teeth until they healed. Other orthodontic advancements in Europe at this time included using lingual expansion plates, separating crowded teeth with swelling threads or wooden wedges, naming and classifying the teeth, and developing more effective techniques for correcting bite problems.

History of Braces in the 19th Century

In 1834, the Society of Surgeon Dentists of the City and State of New York was founded, bringing America to the forefront of orthodontic contributions. Around that time, a Philadelphia dentist named Leonard Koecker realized he could extract molars in overcrowded mouths and let the 12-year molars and wisdom teeth naturally fill in the vacant space.

The first instances of headgear appeared in the early 1800s to gently exert pressure on the teeth from outside the mouth. In 1840, Chapin A. Harris, who founded the School of Dentistry at the University of Maryland, made many contributions to the field, including introducing the use of gold caps on molars to open the bite and knobs soldered to wire bands to rotate teeth. Other advancements at this time included the invention of the electric drill and vulcanized rubber and the discovery of anesthesia.

The history of braces isn’t complete without mentioning Edward Hartley Angle, considered the Father of Modern Orthodontics. He’s responsible for identifying the true nation of malocclusions, or misaligned teeth, and he addressed these issues with increasingly modern orthodontic appliances starting in 1880.

History of Braces from the 1970s to Today

Before advancements in the 1970s, orthodontists wrapped individual teeth with wires. However, the invention of dental adhesives allowed brackets to stick directly onto teeth. Stainless steel also replaced gold and silver wires due to the material’s improved malleability and reduced cost. Lingual braces that run along the inside of the teeth were also first introduced in the 1970s to straighten teeth without aesthetic concerns.

Invisalign entered the picture in the late 1990s when a young Stanford student, Zia Chishti, realized a series of retainers could align teeth just as effectively as a set of braces. By 2004, more than 175,000 patients were straightening their teeth with Invisalign, and by 2012, that number grew to over 2 million. 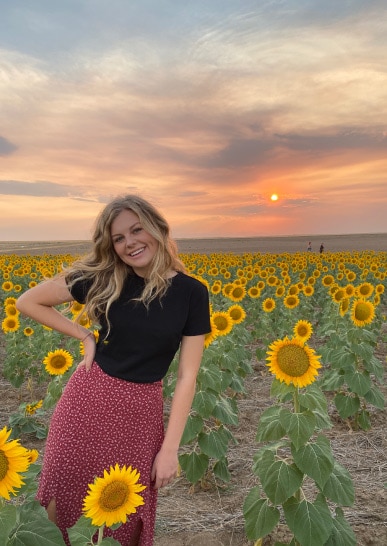 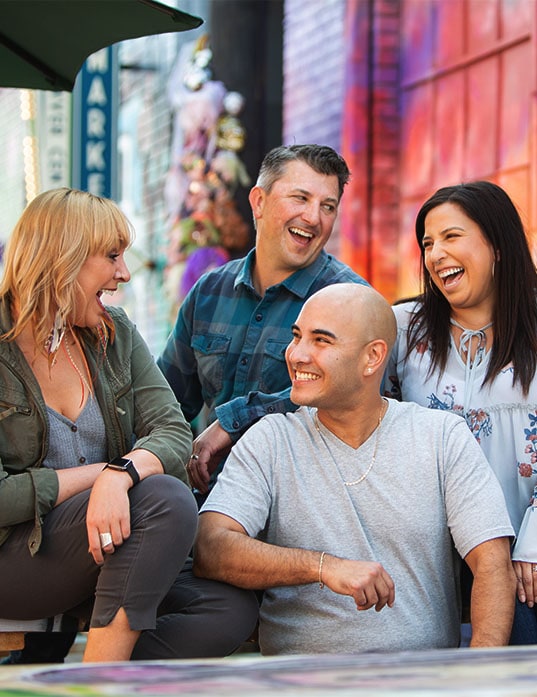